FORWARD A note from the author:

This setting includes references to real life events of war, the forced removal of people and social and political upheaval. The term Mfecane alludes to a period in South Africa when European colonization caused a massively disruptive impact upon the native people of South Africa. Associated with this impact, the Zulu empire would continue to amalgamate a melting pot of tribes under the name Zulu.

It’s worth noting that Mfecane as a term is a somewhat European polluted characterization of the effects of Zulu conquest but ultimately a method to ‘sugar coat’ the impact of White colonization by over exaggerating Zulu nation building during the 1800s. I write this setting with this history in mind, but also the desire to see stories representative of my blackness seen under a new light. Being an American of African Descent, I’ve lived my life seeing mostly pale bodies traveling the stars, fighting off creatures and saving kingdoms. Sadly, and in large part these stories rarely center black bodies due to the prevalence of the European/White narrative.

In creating this setting, I seek to craft a story I can relate to and feel speaks to me intrinsically. While I also hope this Field Guide will serve a dual purpose, similar to other great sci-fi literature written by black bodies, in that it will exist to combat the pervasiveness of solely white narratives. I say this to say that yes, this setting for the Lancer RPG will borrow from controversial topics however it will always honor the significance of them and ultimately shine as a testament to how we can all do our part to combat the shortcomings of the world we live in.

-God Bless, and Be Easy

HIGH ISU CONTROL CENTER, ABREAST WITH SHAKA, AT COMMAND OF THE IMPI WAR ORDER AND UNDER THE GUIDANCE OF THE UMETHETHO

Please give me some bread and a tobacco leaf; Because you gave me what I asked you for, I will give you your life....

IBUTHO- striker- Mfecane's frontier pattern, symbol of peace and vessel for the NHP SHAKA. Feared and praised, it will take time to master.

CETSHWAYO- artillery/controller - A ruler of heart and mind, the Cetshwayo, named after one lost to time stands as the pinnacle of Mfecane's line of mech production. It is made at the behest of the Unkulu.

GROOTSLANG- support- The Grootslang, a creation of the Umethetho’s grand design that lay sleeping across a hundred hundred worlds and installations. Intended to defend the Endle against all those seeking to reap the bounty from Old Humanity.

Design Team- Ukuwa Station lancers and many many Pilot.net contributors

Special shoutout to Siege, Steelshadow,  LilTachyon and Hy_hav, without them this setting wouldn't be what it is. Their contributions through art and creative design were invaluable. I'd also like to highlight the contributions of my players on Ukwua Station, because without them I wouldn't be where I am today. My appreciation for them as players extends far beyond as they are beautiful and amazing people.

In order to download this game you must purchase it at or above the minimum price of $5 USD. You will get access to the following files:

Thanks for this! Always here for more Lancer content!

Dumb question, but what would be a fair price for this, dear author?

I’d say free! There’s a recommended $2.00 donation but those funds are/have going to the art for the FG, but i’ve already gotten all the art I need. I will be releasing the full FG in July so I’d say look out for that, this  data for comp/con will be free when I release  it. So, no worries about throwing down bones for this.

Thank you for the kind answer. I will wait for the definite edition in July and print that :) 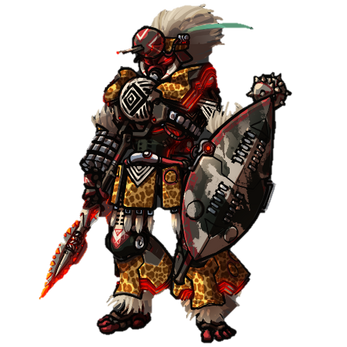 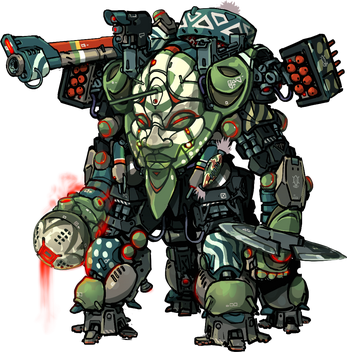 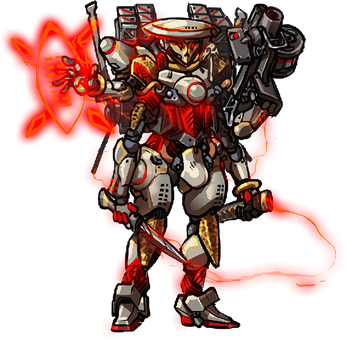 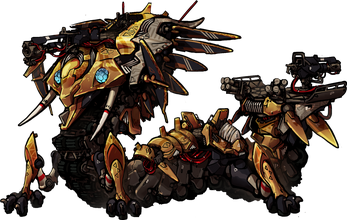 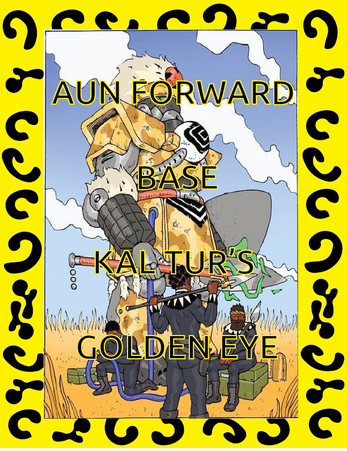 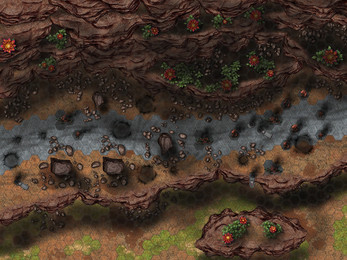 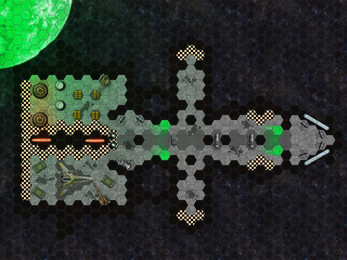